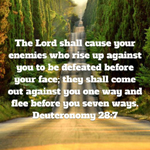 You enemies will flee because of JESUS 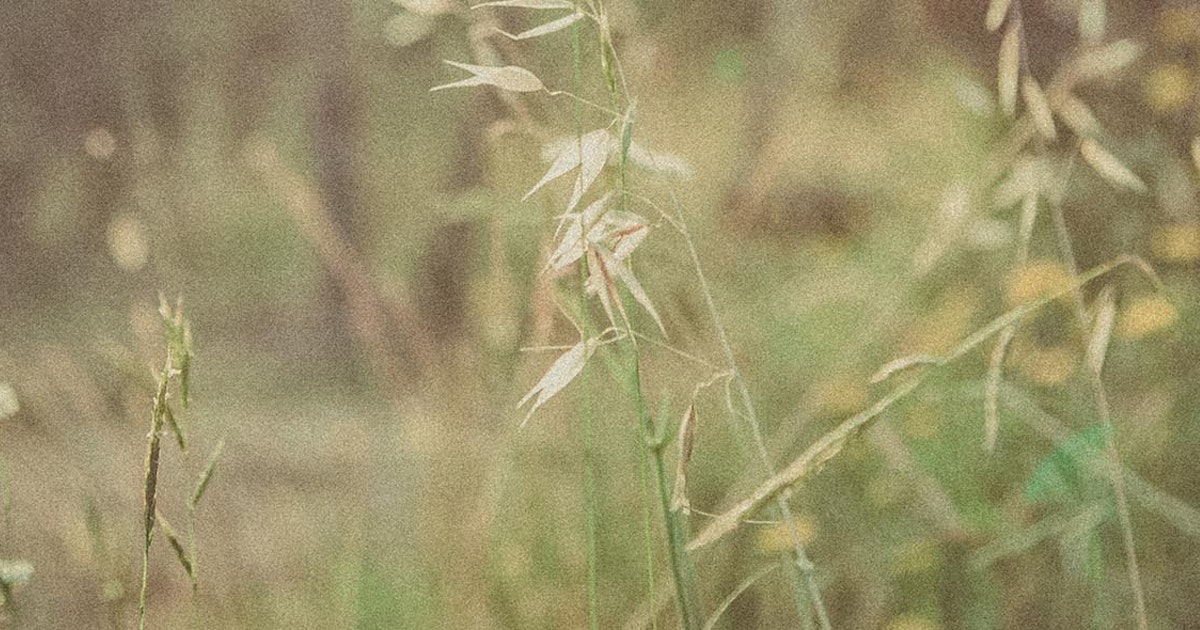 “The Lord will cause your enemies who rise against you to be defeated before your face; they shall come out against you one way and flee before you seven ways.

Some people think that Jesus and the devil are always confronting and fighting each other. But when I read my Bible, I don’t see fights between the two. What I see is the devil having to flee whenever he encounters Jesus!

Consider the demoniac from the country of the Gadarenes in Luke 8:26–39. The demons in the man begged Jesus not to torment them or send them into the abyss, but to permit them to enter a herd of swine nearby.

You see, neither the devil nor his demons can stand before Jesus. They may be able to torment people for a while, but when Jesus comes on the scene, they know that that is the end of their stay. They will have to flee! All it took was just one word from Jesus, and the entire legion of demons had to come out of the man and flee into the swine.

As a child of God, you exude a spiritual fragrance which evil spirits can detect and which causes them to tremble. It is the life of Jesus inside you. And He who is in you is greater than he who is in the world (see 1 John 4:4). That is why no curse, spell, accusation, scandal or destruction planned against you can succeed. Your enemies may come against you one way, but the Lord will confuse them and cause them to flee before you seven ways!

Jesus paid with His life to give you this victory over your enemies. After His arrest in the garden of Gethsemane, the Jews and Gentiles were united for the first time with one common objective: Torture Jesus and have Him killed. King Herod of the Jews and Pontius Pilate of the Romans were long-time enemies, but because of Jesus, they became friends (see Luke 23:12).

My friend, Jesus’ enemies were united and had “victory” over Him. But because He triumphed over them through the cross and rose again, today, your enemies will be scattered and you will have victory over them!

Your enemies may come against you one way, but the Lord will confuse them and cause them to flee before you seven ways!