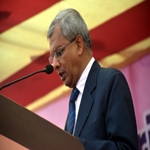 The forlorn figure of deposed Australian captain Steve Smith breaking down repeatedly at a press conference soon after landing at Perth, his dream of winning a test series in South Africa in tatters, was a pathetic sight.

Smith accepted full responsibility for the ball-tampering scandal that erupted his face in Cape Town saying he had “made a serious error of judgment” and now he could “understand the consequences.”

Forget cricket, why are reports of rape, murder and injustice splashed across reams of newsprint every morning even as the society cries out for change in human character, not knowing how it could come about. The ongoing uproar over the rape and murder of little girls in Kathua and Surat is just a manifestation of the disease that has taken mankind in its vice like grip.

This is the crux of the problem that the world is suffering from. It is a disease that has afflicted all of us, more ghastly than cancer, AIDS or Ebola. The Bible, the largest selling book in the world and accepted as the manual for living our life on this planet, calls this disease ‘sin’.

The word ‘sin’ is hardly found in newspaper columns and I have never heard a TV news anchor use it. No one utters this rather ‘unfashionable’ word. But the Bible says sin is the sole cause of the chaos, suffering and pain that the world is battling today. The confusion, the violence, the conflict, the unrest that we witness around us today is the result of this deadly disease.

Steve Smith’s statement that he had “made a serious error of judgment” is another way of admitting that he had sinned. But efforts at camouflaging sin with colourful verbiage doesn’t help. Sin is sin and must be looked at as evil.

The Bible says “…for all have sinned and fall short of the glory of God” (Romans 3:23). It means that each and every person in this planet has sinned because none of us have been able to, nor will ever be able to, get out of the clutch of sin with our own efforts.

While speaking to young people, I often give the example of a man who fell into a deep well. He couldn’t climb out of it. If he tried to catch hold of his hair and try to lift himself out of the ditch he would utterly fail. What he needs is help. Someone must stretch out a rope or hold his hand to pull him out of the well.

People around us do have a feeling that what they do is wrong, but don’t know how to stop doing it. They have a notion that not everything is well with their lives and they have a sense of their sinfulness. Most people try to climb out of the well with their own efforts. That’s why we see people going through the various rituals, offer sacrifices, make trips to so called holy places and even do penance.

Good Friday reminds us that the holy God, though unable to do business with man because of his utter sinfulness, had meticulously planned his rescue from the dark dungeon of sin. Though we thought that the high life we were enjoying, travelling in sleek cars, living in most artistically designed pent houses, zipping around the world in most advanced jet airliners, dining in the best restaurants, relaxing in private beaches, was the ultimate in lifestyle, we were utterly mistaken. We are condemned people. We need to be saved.

Jesus Christ came into the world as part of God’s plan to rescue us by dying for us on the cross. He took the burden of the entire sin of mankind and paid the price with his life. This was the sacrifice God himself approved and no further sacrifice was required; for all time to come.

The truth is that the price (or rather ransom) for our release from the bondage of sin has been paid in full. We have been freed. But the onus is on you and me to understand what God has done, thank him for that and walk into the light of God’s majestic world. This is a world which is completely different from the world that surrounds us. It fills us with the peace that is beyond our understanding. 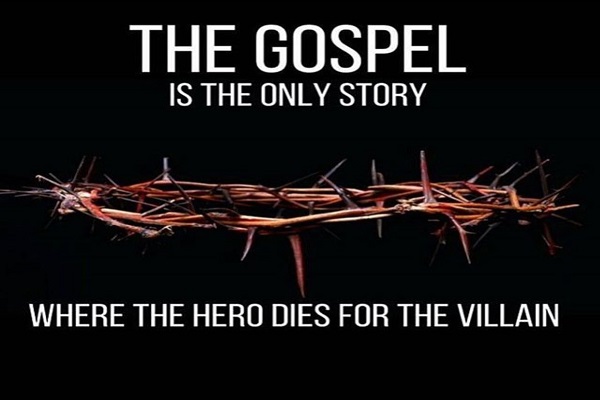 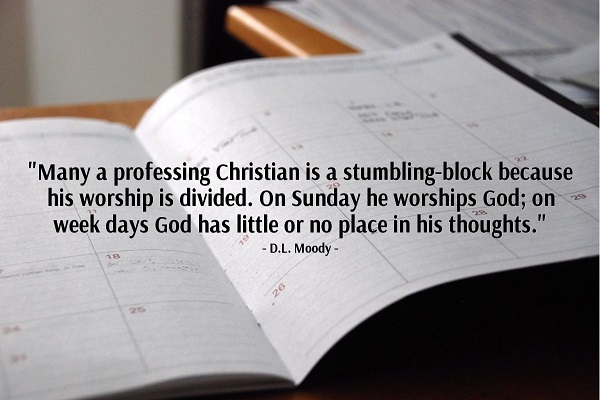 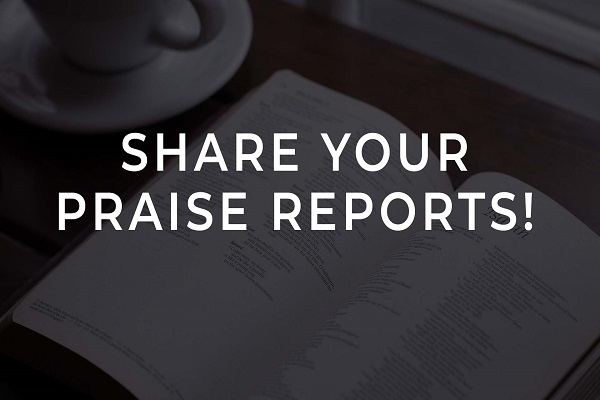 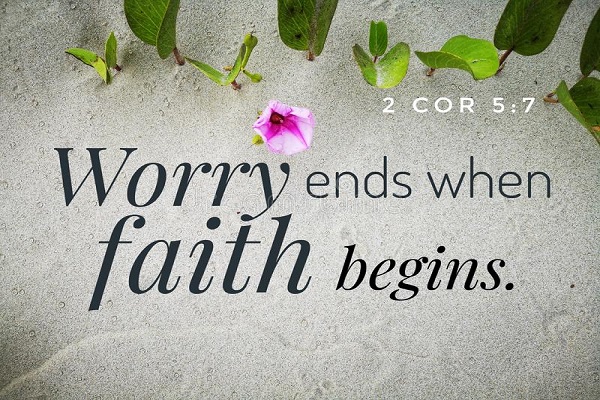