Which is Easier to Say? 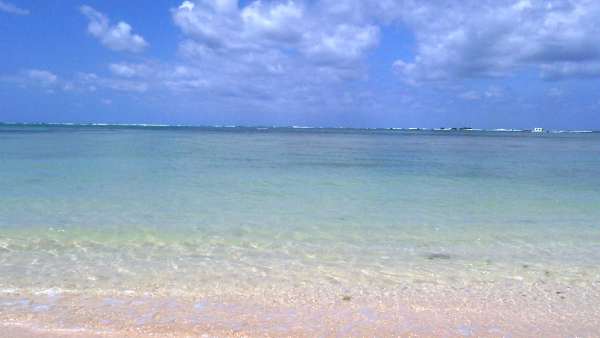 And you, being dead in your trespasses and the uncircumcision of your flesh, He has made alive together with Him, having forgiven you all trespasses,

Let me ask you a question which Jesus asked the Pharisees: “Which is easier, to say [to the paralytic], ‘Your sins are forgiven you,’ or to say, ‘Rise up and walk’?” (Luke 5:23).

The truth is, what is seemingly more difficult for man in the natural is not so for God. With God, physical healing is clearly “easier” for Him than forgiveness of sins. The latter is the “harder” and greater miracle because it required God to deliver up His beloved Son to take on all our sins and shed His blood on the cross.

But since God has done the “harder” and greater miracle of “having forgiven you all trespasses,” there is nothing He will not do for you (see Romans 8:32)! In fact, if you think that there is something that God is withholding from you, you are implying that that something is greater than the forgiveness of sins which Jesus died to give you! But nothing can be greater than the perfect sacrifice of Jesus.

So hear the Lord telling you today, “Your sins have been forgiven you. You have perfect acceptance before God. Rise up and be healed! Rise up and walk in health, wisdom, favor, protection and wholeness!”

Your sins have been forgiven you. You have perfect acceptance before God.