Welcome to the Sunday Online Worship Schedule (09-08-2020): Sunday School @ 8 am; English Worship @ 10 am (Asish Swalsingh); Odia Worship @ 4 pm (Sanjeeb Kumar Das). Do watch and share with your friends. May the Lord speak to many souls today.
Download Church App 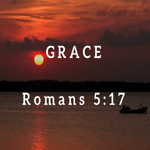 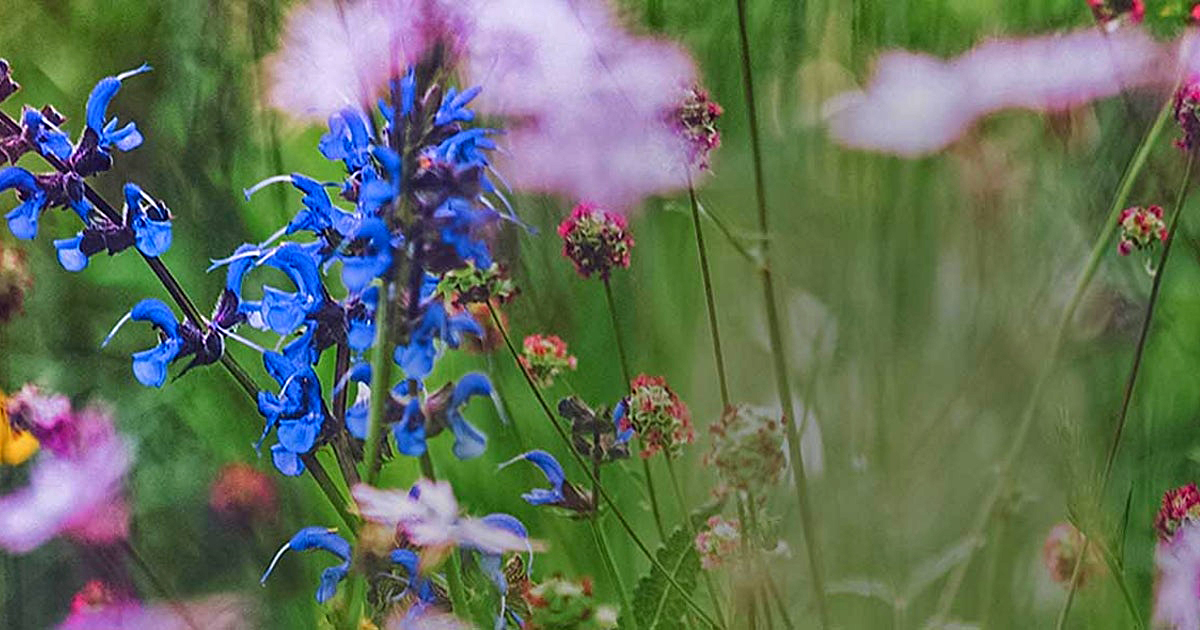 For if by the one man’s offense death reigned through the one, much more those who receive abundance of grace and of the gift of righteousness will reign in life through the One, Jesus Christ…

When God created man, He did not intend for man to grow old, become weak and powerless, suffer diseases and die—first the physical death, then the second or eternal death.

God never meant for man to go through all these and for death to reign. But because of one man’s offense—that man being Adam—death reigns.

Are you resigned to the fact that death can strike whoever, whenever and wherever it wishes? Are you allowing death to reign in your life and in the lives of your loved ones? Or are you allowing God’s Word to tell you the truth about death?

“For if by the one man’s offense death reigned through the one, much more…” Thank God for the “much more”! What Jesus, the last Adam, did is much more and far greater than what the first Adam did. We are those who have received the “abundance of grace and of the gift of righteousness.” Therefore, our “much more” is that we will reign in life through Jesus Christ!

JESUS came to destroy death and give us eternal life.

Be a Cheerful Giver