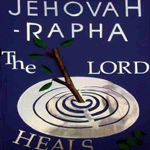 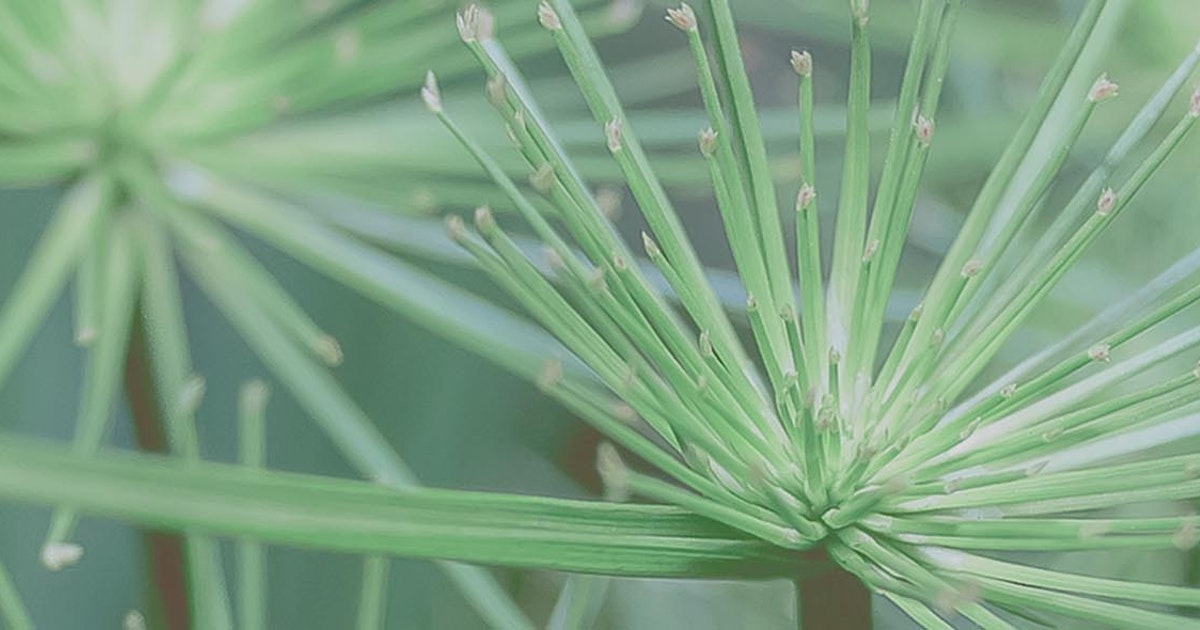 …I am the Lord who heals you.”

Do you know that the first compound name that the Lord revealed to the Israelites after they came out of Egypt was Jehovah Rapha, the Lord who heals you? It was as if He was telling them, as they began their new life with Him, that He had already healed them of all the diseases and pains they suffered when they were in bondage in Egypt. Indeed, when He brought them out of Egypt, “there was none feeble among His tribes” (Psalm 105:37).

Once in a Church, a member who was experiencing pain in her womb for several months, looked to Jesus as her healer even as she went to see a doctor, who performed an ultrasound scan on her womb. When told that she had two big tumors and several blood cysts in her womb, she continued to look to Jesus as her healer. The doctor then had her blood tested to see if the tumors were cancerous.

Three days later, she saw the doctor again and was told that the tumors were not cancerous. Not only that, but a second ultrasound scan also showed that all the cysts and one of the tumors had completely disappeared! The other tumor had also shrunk. Although she had taken medication, the doctor told her that based on the original size of the tumor, it should have taken months to shrink that much. He commented that this was the quickest healing he had ever seen!

Beloved, if the doctor has given you a bad report regarding your health, don’t despair. Look to Jesus and expect healing for your body. He is the same yesterday, today and forever. He is still Jehovah Rapha—the Lord who heals you!

JESUS is the same yesterday, today and forever.