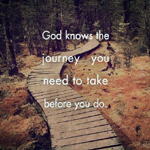 JESUS Goes Before You 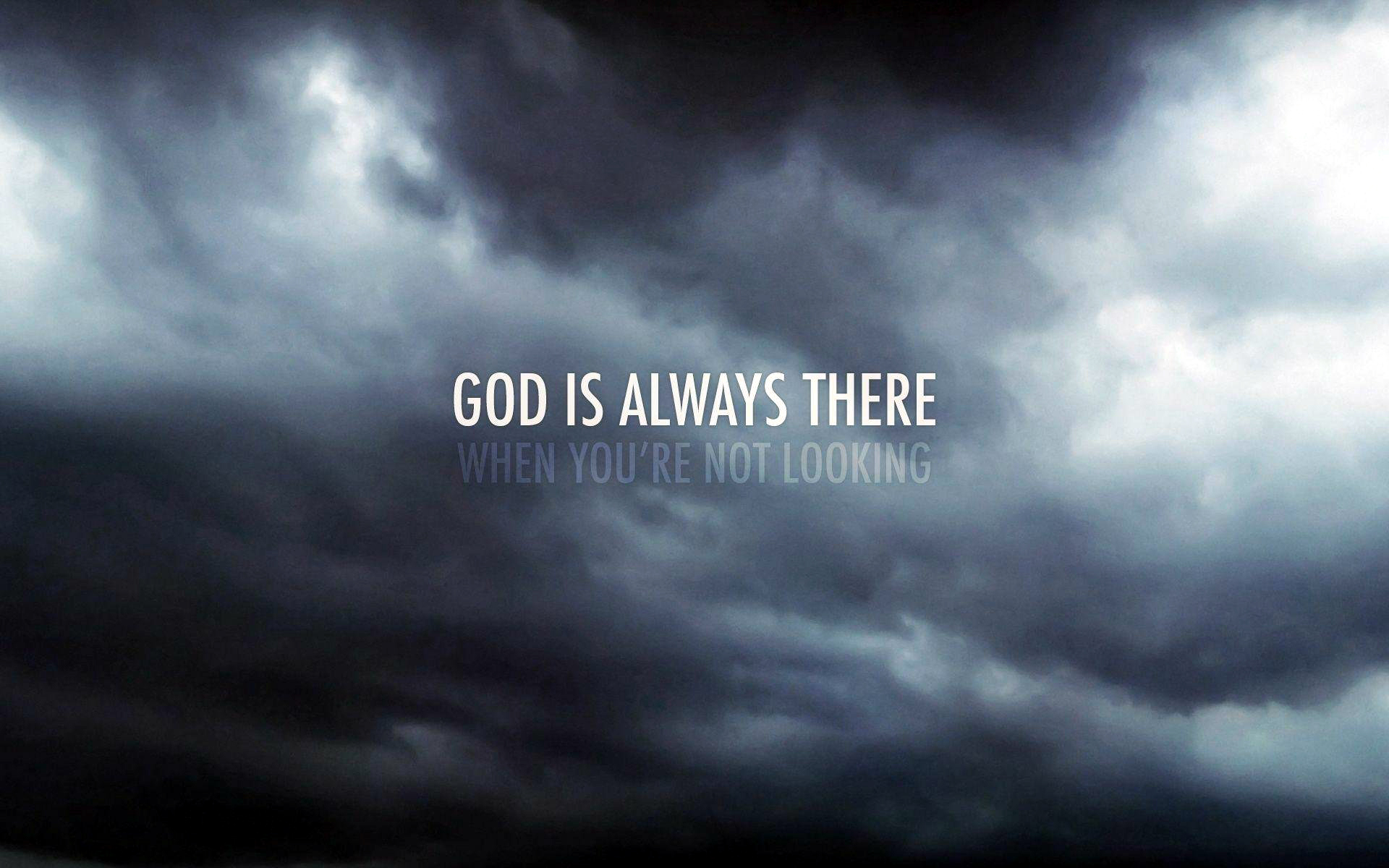 And when he brings out his own sheep, he goes before them; and the sheep follow him…

Have you ever seen a farmer trying to drive a bunch of geese from one location to another? He goes behind the geese, doesn’t he? Compare this to a shepherd who leads his sheep. He goes before them and the sheep simply follow him.

Jesus is our shepherd and we are His sheep. He does not drive us, but He leads us. Legalistic people drive others. Jesus leads. He goes in front of us. He is not like the sergeant who says, “Men, cross this river. I’ll cover you from behind,” because he suspects that the river is infested with crocodiles. Jesus is not that kind of leader. He goes in front of us.

As long as they followed Him, the Israelites did not have to worry about anything. Jesus took care of all their needs. He gave them water when they were thirsty, and bread and meat when they were hungry. Their clothes did not wear out and their feet did not swell. They were kept in good health throughout the 40 years of their wandering in the wilderness.

My friend, Jesus your shepherd wants you to just follow Him. As long as you allow Him to lead you, all your needs will be taken care of. He is your provision, healer, counselor, wisdom, righteousness, sanctification…He is everything you need Him to be!

Jesus is our shepherd and we are His sheep. He does not drive us, but He leads us.